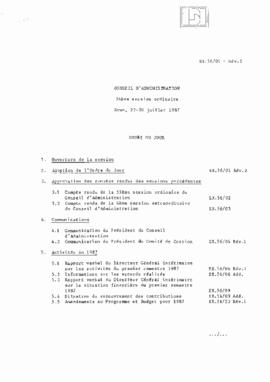 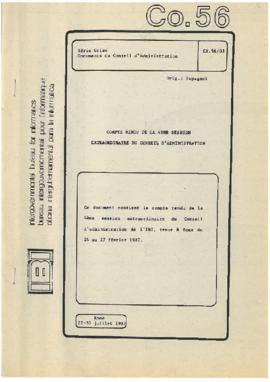 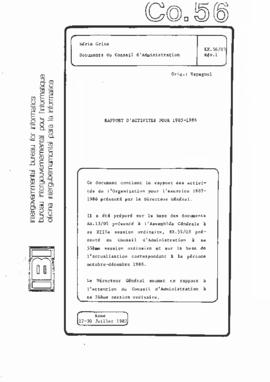 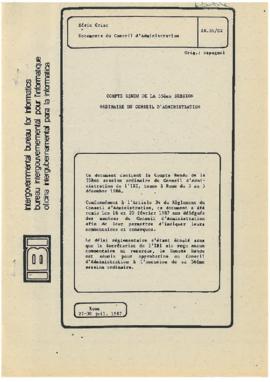 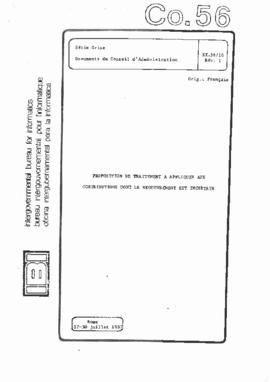 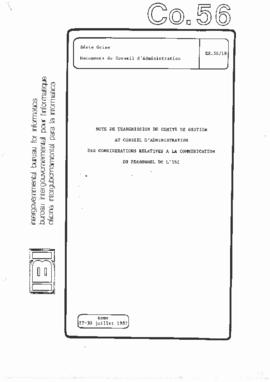 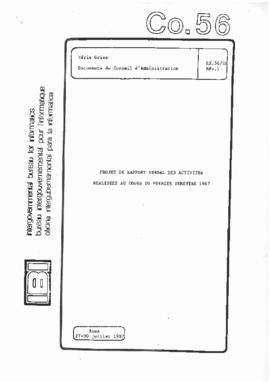 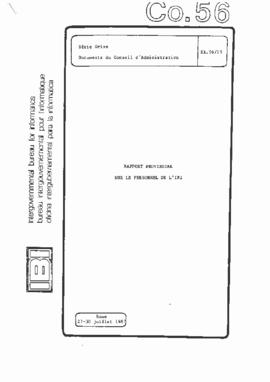 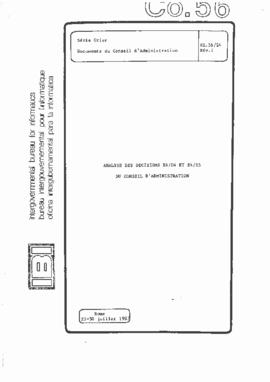 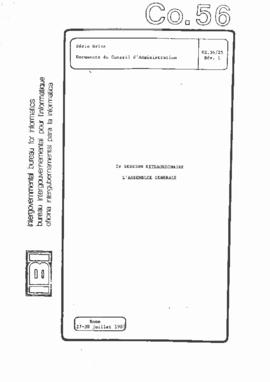 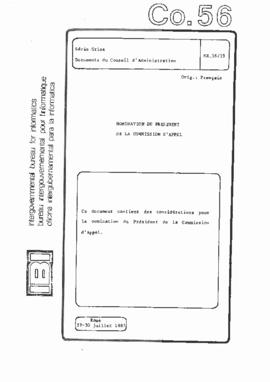 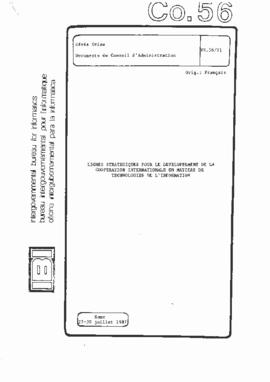 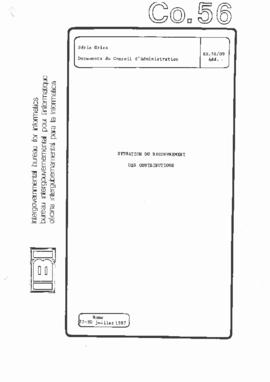 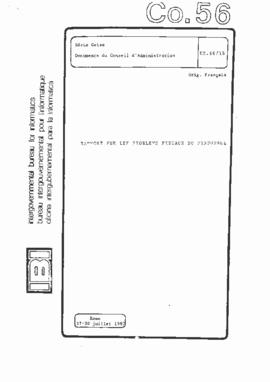 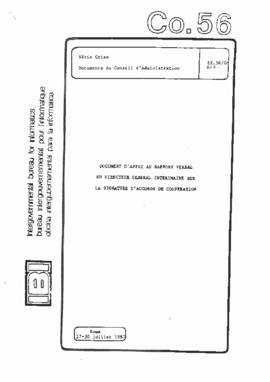 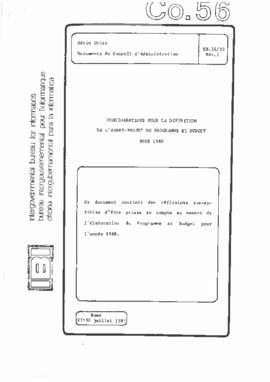 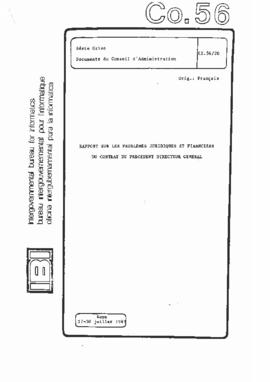 The Executive Council was one of the governing bodies of the IBI. It was composed of representatives of member states elected by the Assembly General. The Council met every six months. It was responsible for the execution of the programme (financial and operational aspects) as set out by the General Assembly.

Particularly in the 1980s, the Executive Council established different consultative committees to advise on specific matters, including: the Consultative Programme and Budget Committee, the Consultative Scientific Committee, and a Reflection Committee to consider the present and future prospects of the IBI.